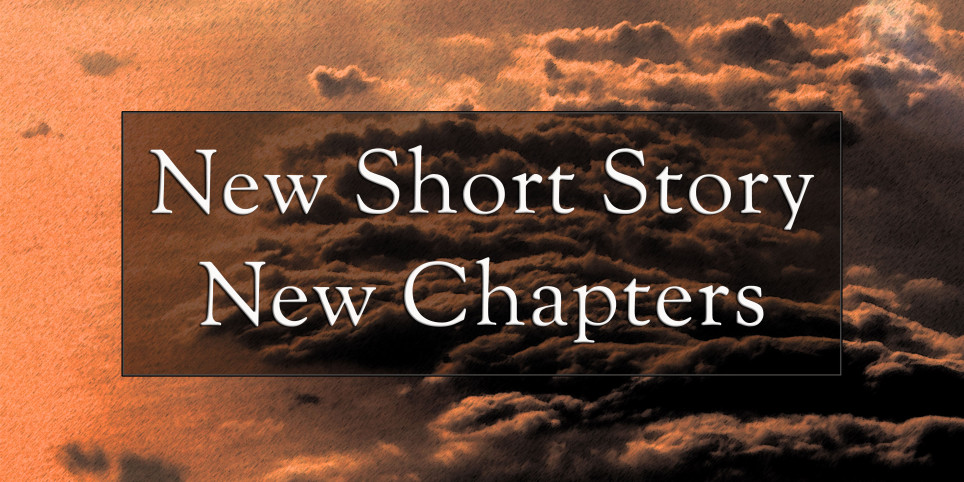 August brings a lot of new content, with the first short story coming at the end of the month, and three new chapters of “Diary of a Fool” joining in.

There’s some new stuff on the blog, too. See everything below!

In the distant Merinies, nations thrive despite the scarceness of water. Cities are built in places where nature shines the most and men exploit it while gods turn the blind eye.

The Land of Vultures, it is called, even though there’s only sand to be seen. It covers up life and death alike, it ascends dynasties and crushes them down, it breaths as people kill each other over what little is to find in a desert.

And amid the growing chaos, there is a mother bringing new life into the world. But what is the price of such a creation in the eyes of a self-proclaimed god?

The Suneater will be live on Patreon later this month. Join my community to get early access!

Diary of a Fool – New Chapters

Mimi’s adventures continue with three new chapters coming to Patreon. Everybody’s favorite Fool still tries his best to ruin his reputation, so don’t miss out on the newest escapades. Are you ready for what’s to come?

This month, my Patrons are getting:

If you’re new to the book, you can start reading for free on THIS LINK.

Still Not a Patron?

Join others in my community and read all of my current work for only $3!

News from the Blog

I’ve recently published a piece on some of the best fantasy books I’ve ever read. If you’re interested in what inspired me to write or are just looking for some book suggestions, check it out!

You can read the blog on THIS LINK.

Diary of a Fool The Suneater

Be the first to hear about the latest stories and news.